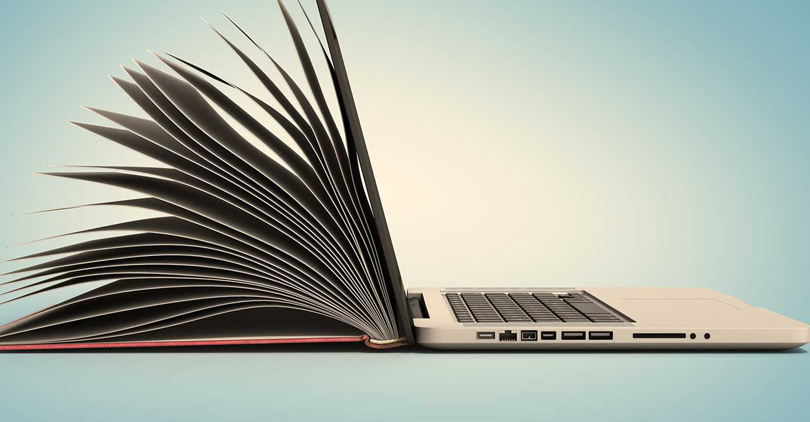 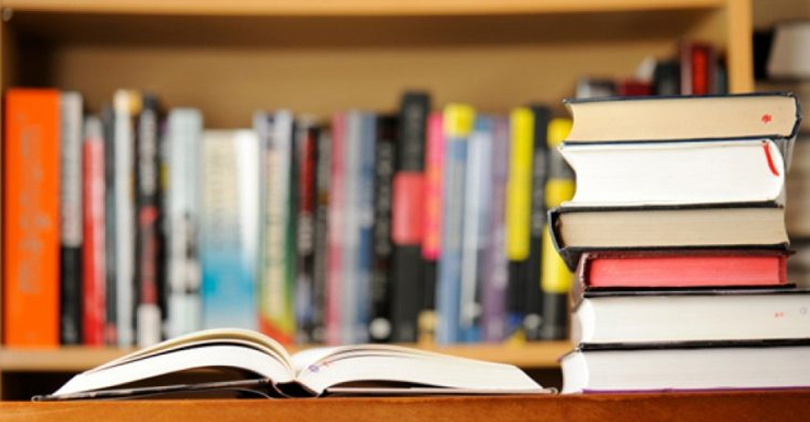 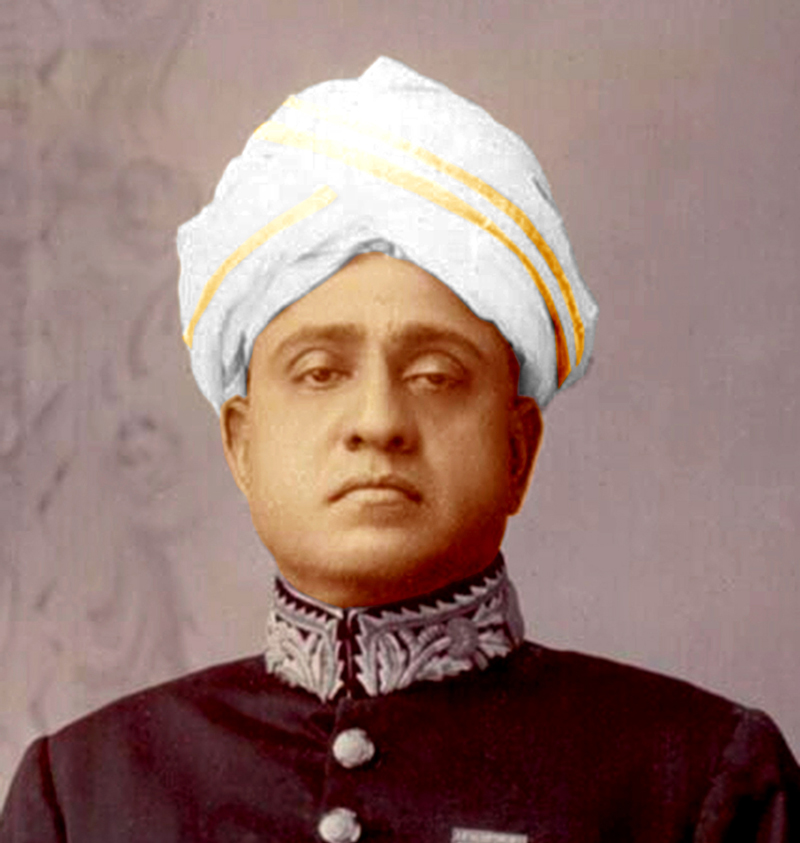 The Madras Sanskrit College & S.S.V.Patasala was founded in February 1906, by one of the most illustrious personalities and an eminent jurist late Honourable V.Krishnaswami Iyer, Former Judge of Madras High Court and Member of the Executive Council of Government of Madras. Grown rapidly since its inception, the college has completed hundred years of service to the society particularly in the field of Sanskrit and became successful in restoring and rejuvenating the indigenous tradition and culture.

The college is affiliated to the University of Madras and recognized by the Collegiate Education, Governmentt of Tamil Nadu under Grant-in-Aid. The college has been partly aided by the Ministry of Human Resources Development, Department of Education, Govt. of India, New Delhi, under the Adarsha Mahavidyalaya Scheme from the year 1977.